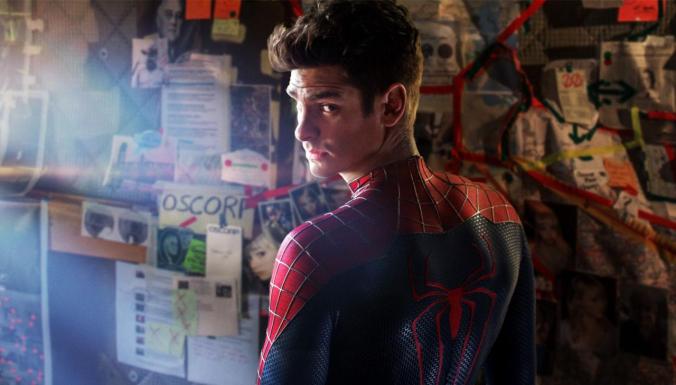 Not since Joel Schumacher’s Batman & Robin have I been so bored by a comic book film. Andrew Garfield’s Spider-Man is an annoying, cocky little shit who diverts so far away from the comic books and makes me wish that one of the three flimsy villains will win and make the film end sooner. At nearly two and a half hours long with appalling visual effects, poor directing and an awful screenplay this stands as one of the most ill disciplined Marvel films of recent years, and joins Gavin Hood’s X-Men Origins: Wolverine as one of the worst.