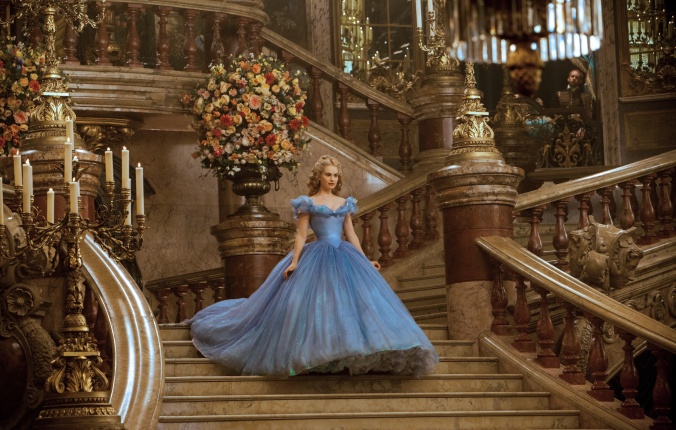 I can’t remember the last time I watched a film that had such exaggerated theatricality, and yet was so painfully dull. This is a wasted attempt by Disney to give a much loved classic a live action update. It’s annoying because the film is directed by Kenneth Branagh, who I actually like, so why is he anywhere near a project as dull as this? It feels like someone asked a plank of wood to direct a film starring bricks, just to shut kids up for a couple hours and earn Disney an Oscar nomination for Best Costume Design. It’s rubbish.