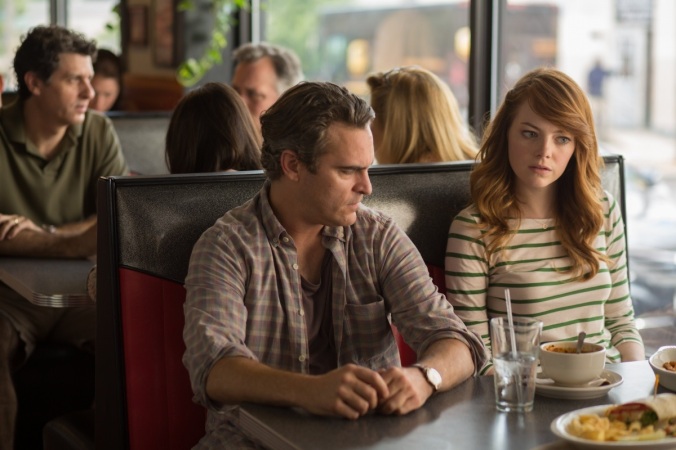 This is the epitome of the throwaway Woody Allen; a film that is at best watchable, but ultimately does not amount to much. While I was hoping for a witty and charming film that carried a heavy level of depth, I found it to be subdued to the point of frustrating tedium. The narrative and screenplay leave much to the desired, which is a shame to see from a writer that has previously written such fantastic films. Both Joaquin Phoenix and Emma Stone are criminally underused, in what can best be described as a deflated balloon of a film.