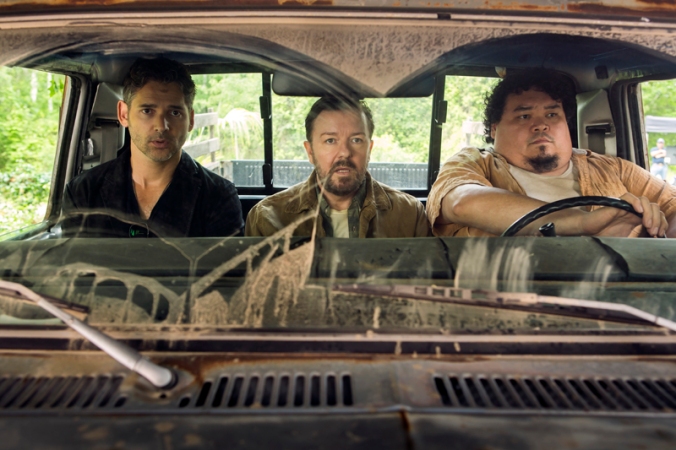 This isn’t the best work from solo writer and director Ricky Gervais, and it’s proof that he’s at his best when collaborating with Stephen Merchant. Ultimately it doesn’t amount to an awful lot, and it is absolutely suited to a limited release through Netflix. If this were a cinematic release it wouldn’t have been received well, and would have ended up on the scrapheap with Ghost Town and The Invention of Lying. It clearly doesn’t pack an emotional punch as much as other Gervais pieces, which combined with the absence of well written jokes makes for a rather hollow film.