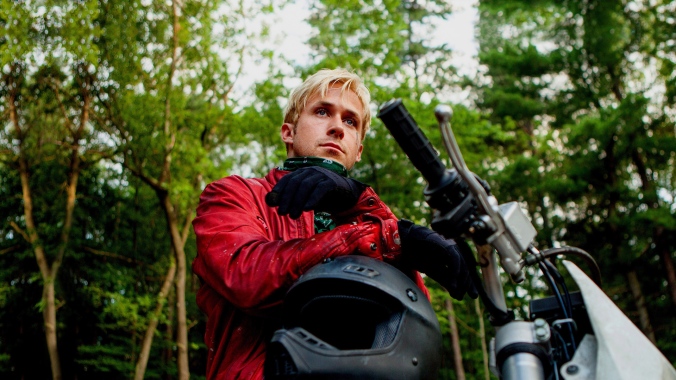 This is a clear example of a film that I admire, but I don’t necessarily like. I understand the levels within the split narrative and the different themes that are explored, it’s just the delivery is weak. It’s about 140 minutes long, which is a problem given the rather simple ideas the film attempts to communicate. It seems as though the film gets wrapped up in its own sense of importance, which results in it becoming very ill disciplined and baggy. Considering I guessed the ending halfway through the first act, the rest of the film becomes quite a tedious experience.