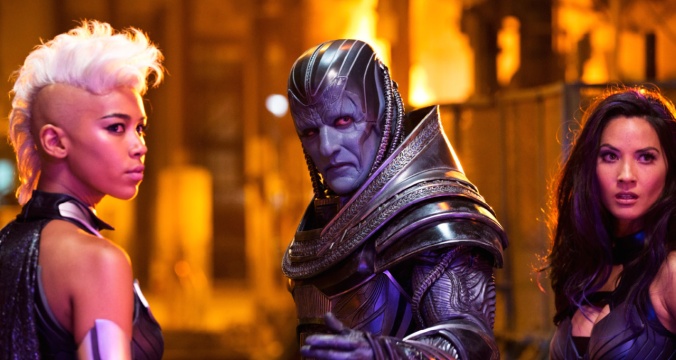 At the moment the plot remains mostly a mystery, however based on this footage it is looking promising. It’s good to still see Bryan Singer’s name in the credits because at least the franchise is in good hands, and after the last installment it’s clear he’s moving it in the right direction. They’ve picked an interesting villain so presumably it’s going to be a rather large scale, however I’m worried there will too many set pieces and not enough substance. I’m also concerned about some casting choices and the level of cheesiness present, but overall it looks ambitious and fun.