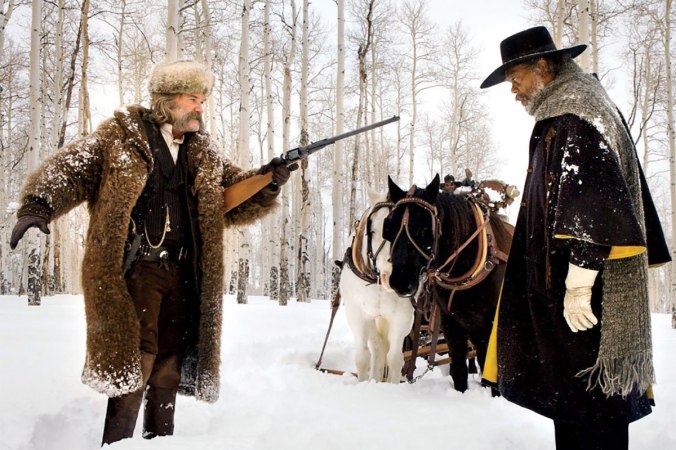 If Tarantino respects the Western genre then this could, and more importantly should, be a fantastic film. It appears to have the verbiage expected from a typical Tarantino screenplay, but if it’s anything like Django Unchained then we’re in for a good show. It’s clearly very character driven, however I’m hoping for more plot and substance. I want this to be as cleverly written as Reservoir Dogs, but ultimately I’m prepared for disappointment. What I want above all is a strong female character. Not much is seen of her in this trailer which makes me think Tarantino is hiding something.