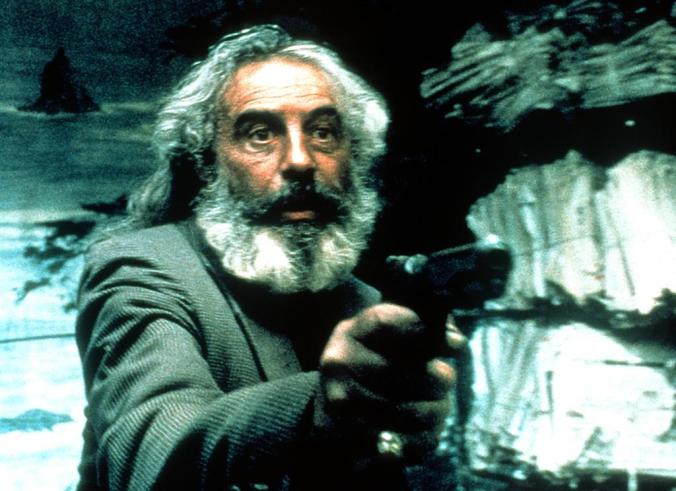 This is the first big film directed by Alejandro González Iñárritu and it still remains one of his best pieces to date. It’s a well written story that draws you into the characters through a three arch structure, as fragmented narratives interweave and characters cross paths to build a bigger picture. It shows how people are connected in the smallest of ways, without being as pretentious as other Iñárritu films such as Babel. It’s a gritty look into love, relationships, regret and redemption, with characters you can easily connect with, played brilliantly by the ensemble cast. An outstanding directional debut.