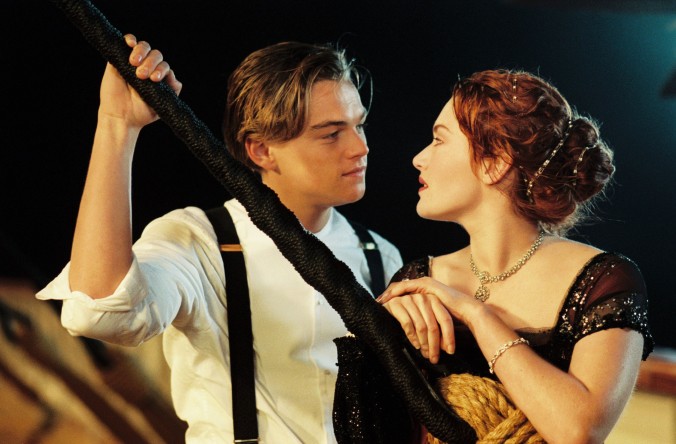 This is quite simply one of the most repugnant films I’ve ever seen. On a technical level there’s perhaps some merit, but apart from that it’s just distasteful rubbish. It is solid proof that the Academy Awards mean fuck all, because if this film deserves the award for Best Screenplay then we should give fucking Danny Dyer the award for Leading Actor. Forget the eleven Oscars and the Box Office figures, this is badly written, self important horseshit that ignores compelling true stories, and essentially exploits the deaths of hundreds of people to give James Cameron an extortionate pay cheque.