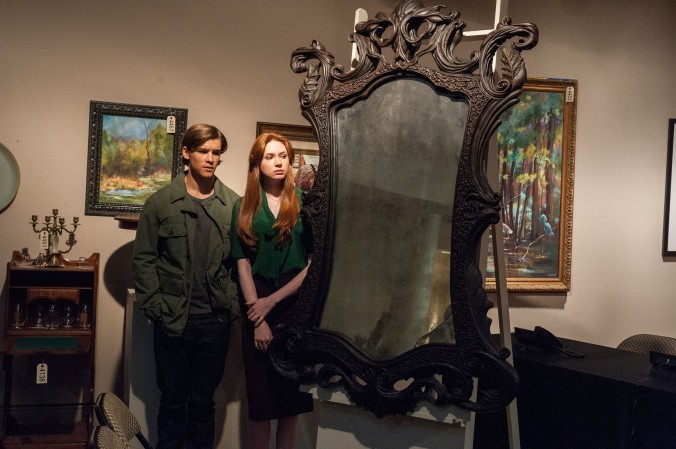 The general expectation for a horror film is that it’s going to be scary, correct? You can imagine my disappointment then, when the only reactions Oculus squeezed out of me were laughter during the main body of the film, and then a mixture of rolling my eyes and tutting on numerous occasions as plot details were revealed. It’s not only utter nonsense, but badly acted and unintelligent nonsense. If I’m honest I was actually rather angry upon finishing this film because it was a complete waste of time. Besides the ludicrous plot making me laugh, it has zero entertainment value.