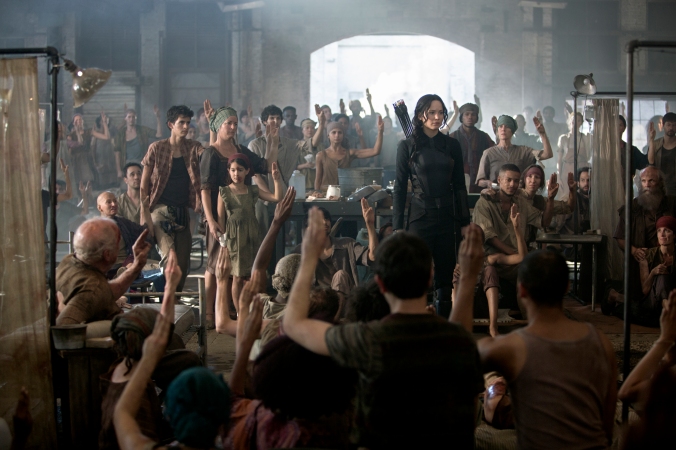 I am still among the folk who are massively bored of this franchise already. The first film was awful, the second was an improvement, and this third installment was just more of what we’ve already had. I’m bored of the ever expanding adventures of Katniss Neversmile and her multiple man friends. All I want is for the films to end already, whether it be with District 13 leading a successful revolution or with President Snow having everyone shot, I don’t care, just get it out of my local cinema. Oh look Lorde recorded a song for the film! Fuck off.