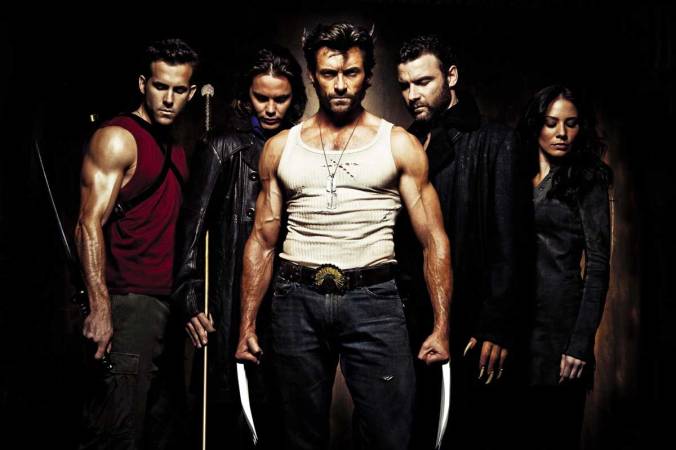 Gavin Hood directs one of the worst superhero films to have ever been made. When this film was released I was thirteen years old, and even then it managed to bore me senseless. It isn’t gritty or mature enough to handle the back story of a character as complex as Wolverine so what we have instead is a boring action film with tangents all over the place and visuals that make you question whether the film is actually finished. It is utterly without merit and is essentially the public execution of Marvel’s most popular character.