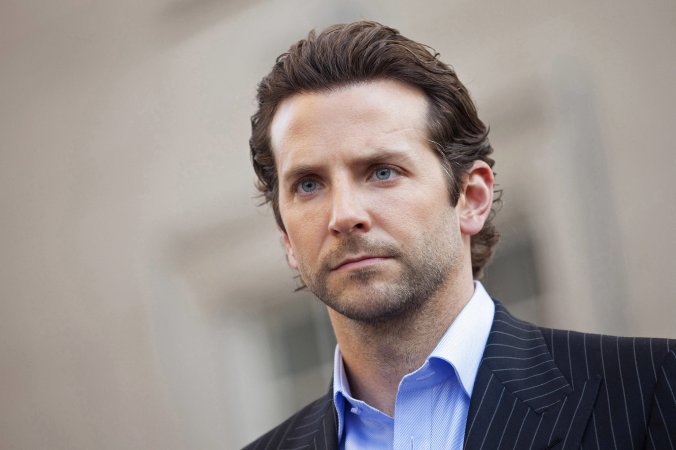 There’s nothing I love more than a film presenting an intriguing concept, then draining it completely of any interest, before leaving the hollow carcass in front of me like a pet cat bringing a dead mouse to the backdoor. Or the writers could just think like intelligent beings. I didn’t mind the first half of the film, but after that it wanders off into stupidity and becomes boring and repetitive. I found it was one of the only times I was hoping for an addictive drug to kill the lead character so I could see the end credits arrive sooner.