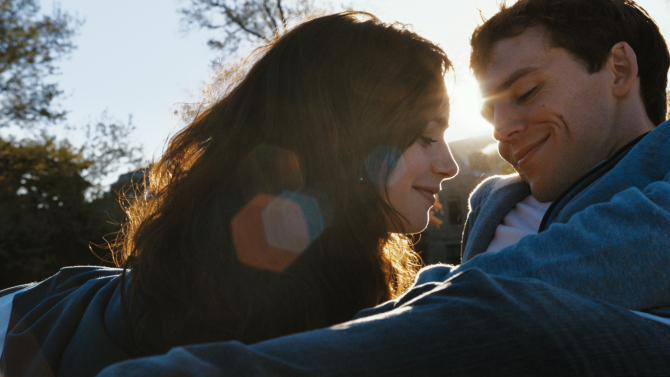 I feel sorry for anyone that has had to sit through this film, because I approached it with an open mind and found that it was surprisingly rubbish. It’s just unimportant, badly written drivel that owes me a refund of my time. I think I would hate it more if it actually mattered, but because the film is so insignificant I can’t even get angry enough to rant about it properly. All I know is that the relief I felt once the end credits started rolling was similar to the relief felt when an arsehole finally leaves the room.