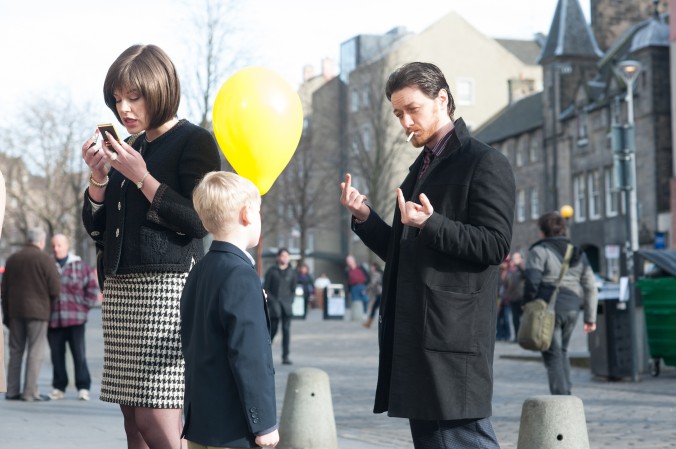 James McAvoy stars in this big screen adaptation of Irvine Welsh’s comedy centred around a corrupt policeman battling his inner demons, whilst using them to his advantage. It’s a weird and outrageous comedy that has literally everything in it to make you laugh and gasp at the same time. It doesn’t carry as much weight as other Welsh adaptations such as Trainspotting but it still worth watching. What really carries this film forward is McAvoy’s leading performance, without which the film would be considerably worse. Some comedy is described as stoner comedy, this is more like acid head comedy.