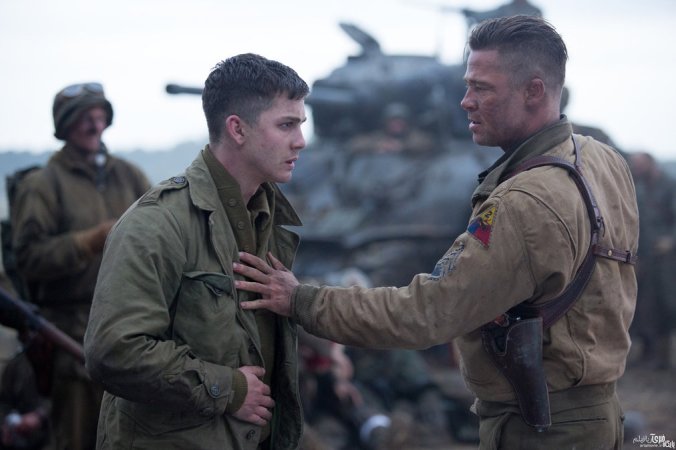 David Ayer writes and directs this action drama set towards the end of WWII. I haven’t been a fan of Ayer in the past but this is his most promising piece of work. It’s not perfect, and some parts do feel as though a Film Studies student at university is attempting to remake Saving Private Ryan, but overall it is a solid film that balances action and drama in an acceptable manner. If anything I would argue that this film is unimportant; it was worth a watch but doesn’t hold up as anything significant or groundbreaking.