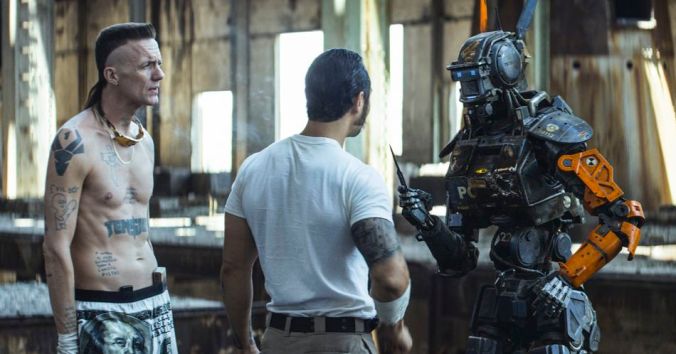 After District 9 and Elysium, writer and director Neill Blomkamp returns with Chappie, which centres around a future world where a standard robot police officer is reset and given freedom. It is an interesting premise, however the delivery is a little weak. The thing about Blomkamp is that he started off so strongly with District 9 which was a really gritty science fiction film, whereas Chappie feels like he was playing it too safely. It needed more of a kick in the right direction and just seems to fizzle out without developing properly. I enjoyed it, but it is flawed.