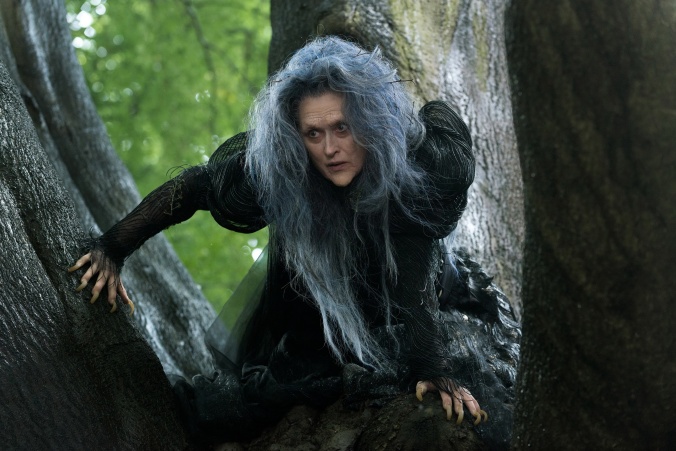 There is a common misconception that men do not like musicals. Not true. If they’re done well then they are enjoyable. I enjoyed Chicago. I massively disliked Into the Woods. Which is confusing considering they have the same director. What on Earth happened? The trailer looked promising, the cast has people like Emily Blunt and Anna Kendrick in it, it has an Oscar winning director; it should have been better! It’s just a dull, uneventful two hour drag that was beyond disappointing. Even the talents of Meryl Streep were not enough to salvage this trainwreck of a film.