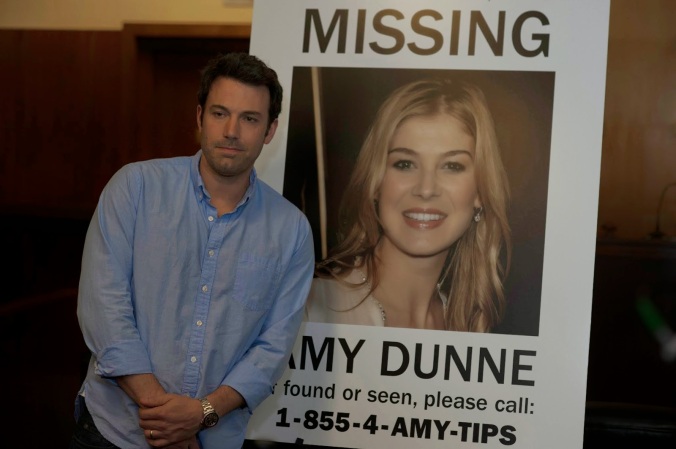 By the end of Gone Girl I was shaking, I was sweating, I wanted to swear at my television. It was fantastic. It was one of the only times in recent years that a film has completely swallowed me, it dragged me in and consumed me. David Fincher is back at his best as the director, who manages to capture such small details as he presents the twisted tale of Amy Dunne. Gillian Flynn makes her big screen debut as she writes the screenplay of her own novel, which is superb and makes for a gripping and challenging film.